"Respect, flexibility, and the inspiration to articulate core values are the key elements to understanding different cultures. With these three approaches, Why Be Happy? describes quite eloquently the values that Japanese people want to hand to the next generation."—Yoji Yamakuse, author of Japaneseness
"Scott Haas describes dualism of life in Japan perfectly. He allows the reader to view the culture through his experiences as the Japanese simultaneously strive for perfection or imperfection, depending on whether you view it (the culture) from a western or Japanese standpoint. I highly recommend Why Be Happy? to anybody who's interested in learning about Japan. Omedetoo gozaimasu!"—Kenny Garrett, Grammy Award-winning jazz musician
"Why be Happy? is a fascinating, suggestive contemplation, filtered through experiences in Japan, of the happiness perplex in America. Haas perceives the basic elements of contentment in Japan as acceptance and empathy and asks if these aren't more satisfyingly found in the connections between people than in the isolated (American) individual."—Merry White, PhD, Professor of Anthropology, Boston University
"Scott Haas has written a valuable book that is enormously helpful for integrating our Western approach with Japanese practices for stress reduction. Both anecdotal and grounded in research, the book is extremely pragmatic. By focusing on Japanese methods to reduce stress, he then suggests that the subsequent calm can enable people to better address the systemic and institutional causes of their stress."—Robert B. Saper, MD, Director of Integrative Medicine, Boston Medical Center
"Scott Haas understands that Japanese cuisine reflects culture and history; he takes us behind the scenes and shows how the food is a sure way to appreciate Japan."—Shinichiro Takagi, owner and chef at Relais & Chateaux, two Michelin star restaurant Zeniya in Kanazawa, Japan
"Scott Haas's insightful and engrossing exploration into the Japanese way of acceptance is a road map to a more meaningful life. This wonderful book excites with food for thought that is sumptuous, savory, and nuanced."—Drew Nieporent, Restaurateur: Nobu, Tribeca Grill, Bâtard
"Scott Haas asks a very philosophical question, and he is really interesting and deep. Every time you open a page, you'll be amazed."—Kenichiro Ooe, former chef at Kozue, Park Hyatt Tokyo, featured in Lost in Translation
Read More Read Less 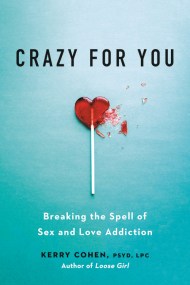 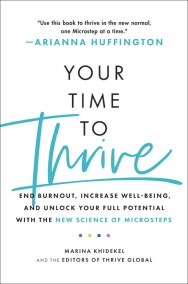 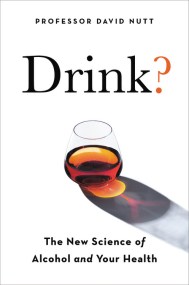 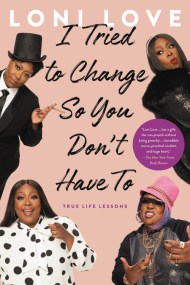